16 May How can musicians protect themselves against copyright claims?

Posted at 11:42h in Copyright by Dean Lacey

The rise in copyright lawsuits is hitting the music industry hard, with some artists and songwriters spending large sums of money protecting themselves with insurance policies. The recent Ed Sheeran copyright case over his song “Shape of You” has been the latest to hit the headlines, raising the issue of how you can protect yourself against copyright claims. 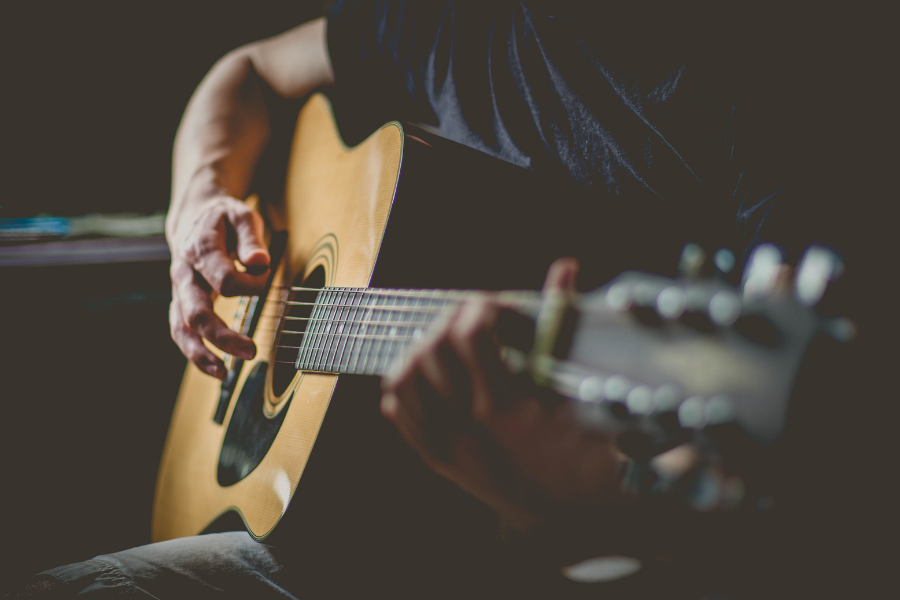 Ed Sheeran recently won a high-profile copyright case in the High Court, with the judge ruling that his song “Shape of You” was not copied from an earlier track by grime artist Sami Switch. Whilst there were similarities between the hooks of each song, the judge decided that Sheeran “neither deliberately nor subconsciously” copied the hook of the earlier track when writing “Shape of You”.

But perhaps more interesting than the case itself are Sheeran’s comments after the verdict, through which he explained how he now protects himself against potential future claims.

In 2017, Sheeran faced a similar copyright case relating to his song “Photograph” in the US. In this case, a claim for $20m was made against Ed Sheeran for copyright infringement, with Sheeran opting to settle out of court.

During the more recent court case, the judge addressed claims that Mr Sheeran had copied tracks in the past, stating in his judgment that paying out for copyright claims ahead of the legal process is not an admission of having copied.

However, despite this, Sheeran has recently indicated that he now regrets settling the earlier case, suggesting that had opened the floodgates for further claims against him and that he didn’t believe he had infringed any copyright. He said he had no choice but to defend “Shape of You” in court in order to prevent future claims.

In order to infringe copyright, the claimant should be able to demonstrate that copying or adaptation of their work has occurred, and it is not just a coincidental similarity. If an artist can use video footage to prove that they wrote a song independently without any reference to any other work, then they will essentially be able to show that they have created an original work, and ultimately that copying has taken place.

Being accused of having exploited IP belonging to someone else is a serious issue. At Serjeants, we handle all IP disputes involving infringement of patents, trade marks, designs (registered and unregistered) and copyright.