Posted at 10:41h in Uncategorised by Dean Lacey

The patent attorneys at Serjeants outline the latest decisions made by a number of different jurisdictions in regards to whether artificial intelligence (AI) can be an inventor, and explain what this may mean for the future of patent applications.

AI as an inventor 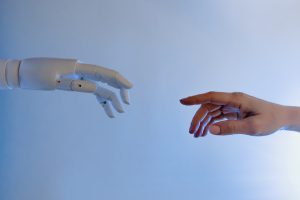 In a previous blog, we discussed the issue of whether robots can be inventors, highlighting a case in which creator Dr Stephen Thaler filed a patent application seeking to protect inventions that were invented by his AI machine, DABUS.

In most countries, it is essential that a natural person is named as an inventor in patent legislation. Thaler filed patent applications in various jurisdictions including Australia, UK, US, Europe, South Africa, and many others. In each of these applications, DABUS was named as the sole inventor, with no human inventor named.

The applications were filed as test cases to find out if patent applications can be granted without a human inventor being named. Each jurisdiction was required to decide whether to progress the patent application based on their own legislation. Decisions have now been made in a number of these countries with differing outcomes.

The UK patent application was refused after an initial refusal by the Hearing Officer at the UK Intellectual Property Office (UKIPO) was appealed by Dr Thaler, first to the Patents Court, and then to the Court of Appeal. The Court of Appeal’s decision argued that Section 7 of the UK Patents Act 1977 does require the inventor or inventors to be a person. There was some disagreement amongst the Court of Appeal judges as to whether the UK Patent Office was able to determine whether Dr Thaler was properly entitled to the application if the invention was created by AI, but the majority of the judges decided that they were able to make this determination. This means that the law in the UK remains that a natural person must be named as an inventor in a patent application and a person is not entitled to patent an invention created by AI.

The South African application was granted without significant objection. This is perhaps unsurprising, as South Africa is one of the few jurisdictions in the world that grants patents without substantial review of the contents of the applications. 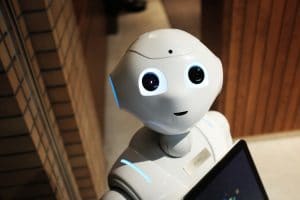 The future of AI patent applications

The law on inventions generated by AI remains complicated and differs from country to country. Further decisions are expected on this matter in the near future and the possibility remains for countries to change their law to allow AI-generated inventions to be patented.

Are you working on an innovation involving AI?

If you require advice on an innovation that uses AI, or any other patent matter, the expert team of patent attorneys at Serjeants can help.